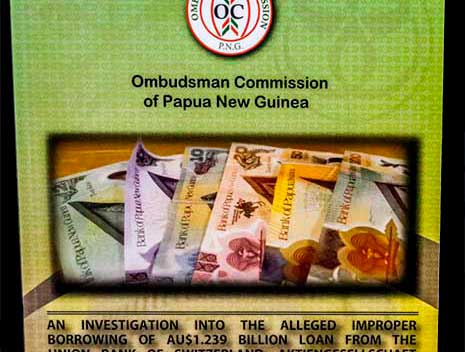 Recently, the social media had propagated both crucial details and false rumours based on allegations of Administrative Investigations into the UBS Case.

For the purpose of public information, the OC wishes to advise as follows: