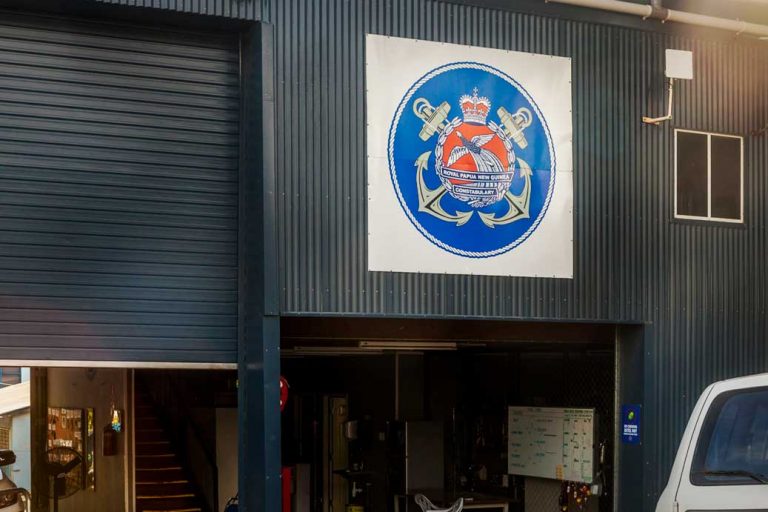 A policeman has been sentenced to 20 years of imprisonment for willful murder at the Biru Correctional Institution in Popondetta, Oro Province. After thoroughly going through the submissions from the State and the defendant’s lawyers, Justice Gibbs Salika found Peter Kawage guilty of willful murder which carries a maximum penalty of life imprisonment.

Kawage was in charge of a group of police officers who conducted a dawn raid at a settlement in Popondetta in 2014, when the incident happened. The raid was to recapture a prison escapee and in search of illegal firearms however, it was alleged that no proper search warrant was produced.

The relatives of the deceased claimed that the escapee had surrendered to the police by putting both of his hands on the head and Kawage shot him in the head in front of them.

The other six accused police officers’ cases were thrown out of court due to lack of evidence while Kawage was committed to stand full trial.

This court proceeding is a result of a public complaint made to the Ombudsman Commission on police misconduct. The matter was referred to the Police Internal Investigation Unit and OC (Police Oversight Unit) provided oversight.

Meanwhile in another police oversight case, three police reservists were arrested and charged for the murder of a 21 year old from Kabwum in Morobe province.

The police reservists had allegedly beaten the victim in a settlement in Lae, Morobe province with unjustifiable motives. He later died as a result of the severe beating.

The three accused police reservists are currently out on bail with strict conditions.

Officer back at work after wrongfully terminated