An Investigative Report is a Final Report produced by the Ombudsman Commission under Section 22 of the Organic Law on the Ombudsman Commission (OLOC). The Report is produced after investigations are conducted pursuant to Section 219(1)(a)(ii) of the Constitution which empowers the Ombudsman Commission to investigate on its own initiative or on complaint by a person affected by the conduct on the part of any government body or an officer or employee of a government body in the exercise of a power or function vested in it, him or her by law in cases where the conduct is or may be wrong, taking into account, amongst other things, the National Goals and Directive Principles, Basic Rights and Social Obligations.

The Ombudsman Commission as mandated by the Constitution and the OLOC to ensure government processes and procedures are followed and that government officials are in full compliance with laws governing the conduct of the public servants and the business of the Government has recommendations in the Report. However, it is the discretion of the recipients of the Report to implement.

The report is presented to the Speaker of Parliament and the Speaker is required under Section 23(1)(d) of the OLOC to present the Report to Parliament within eight (8) sitting days of the Parliament.

You can download copies of the reports via the links provided or send an email to info@ombudsman.gov.pg 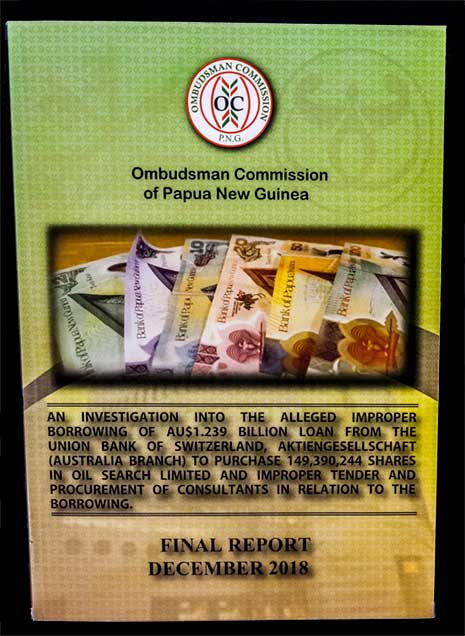 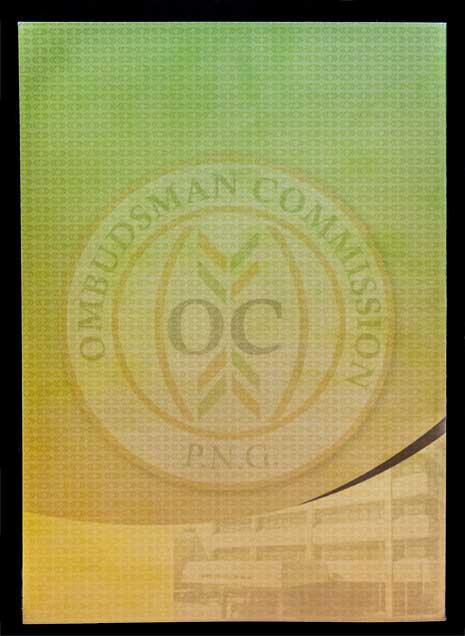 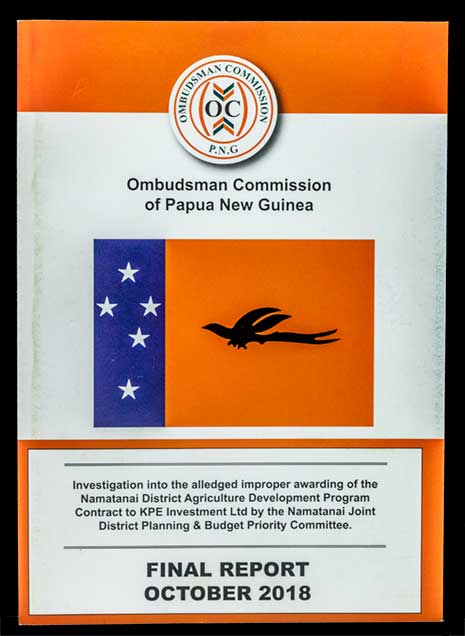 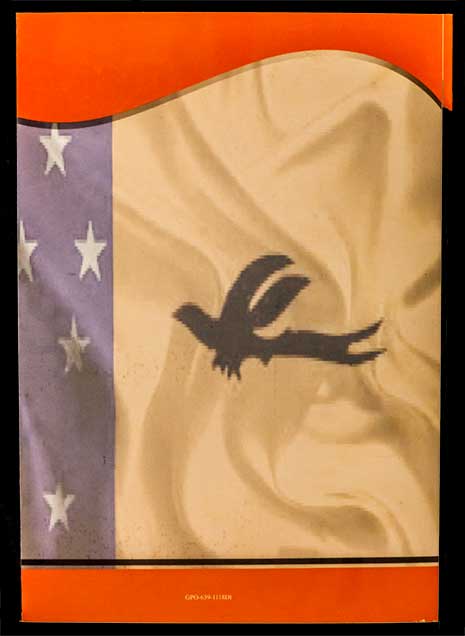 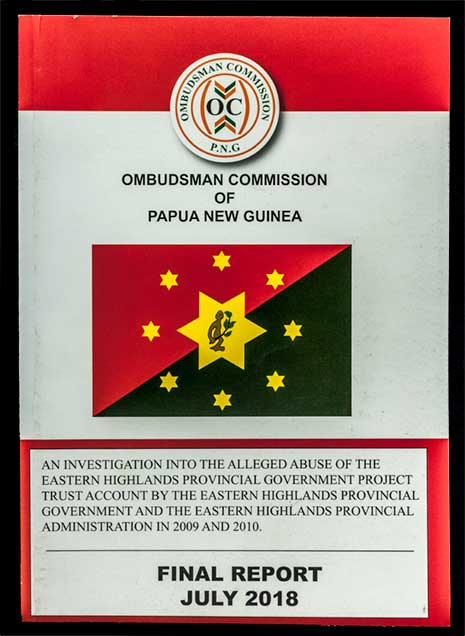 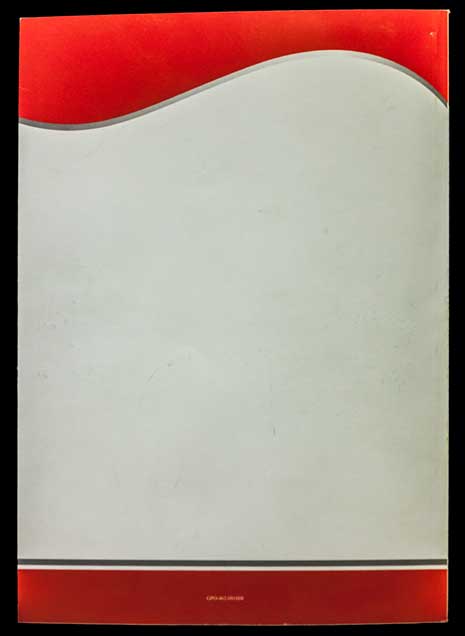 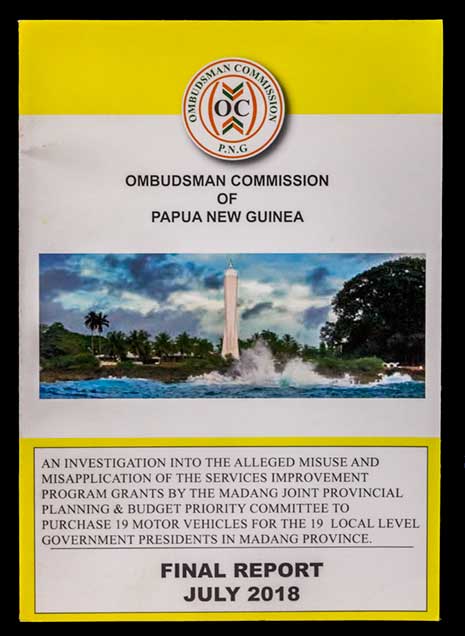 Misuse & misapplication of the SIPG by Madang JPPBPC
Final Report_July 2018 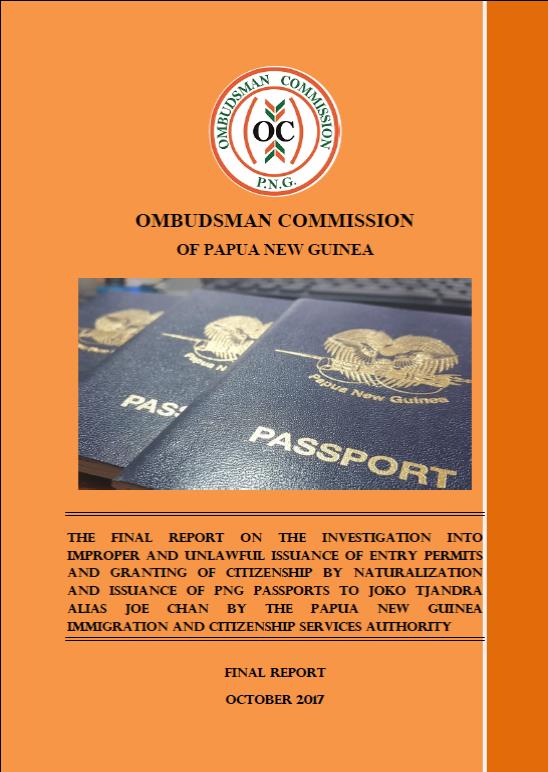 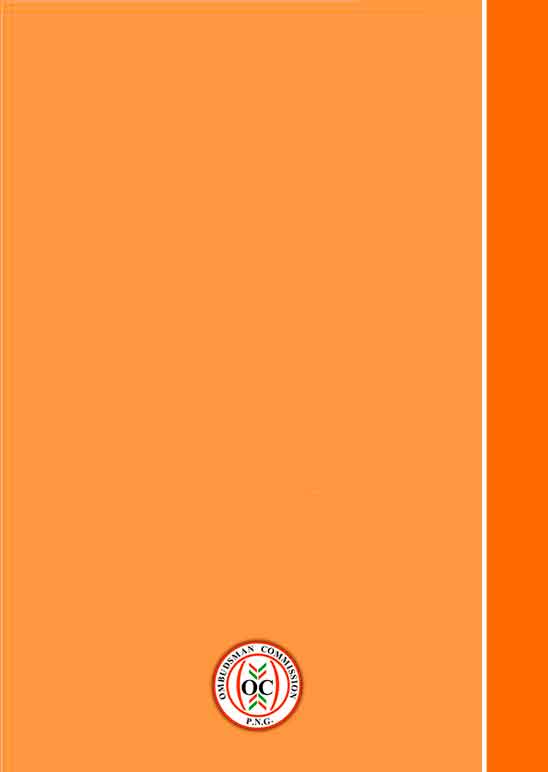 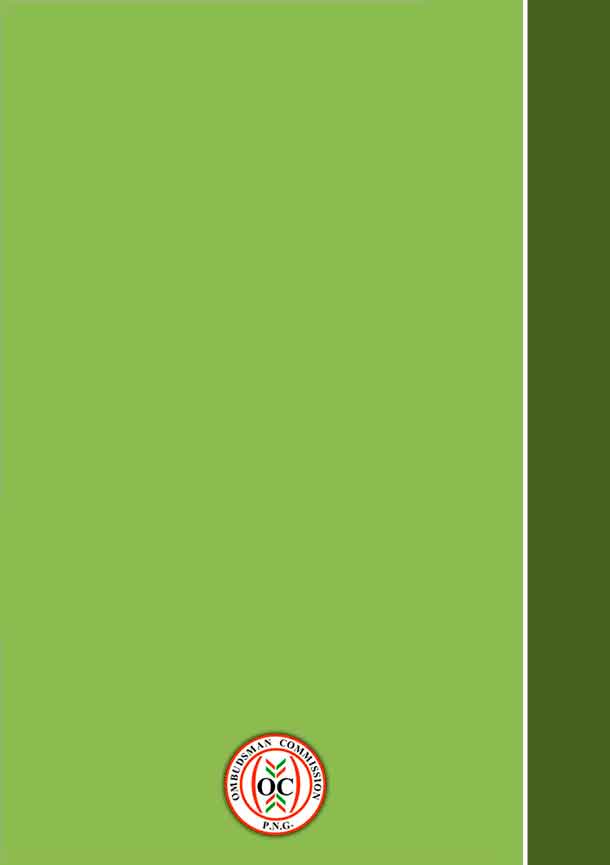 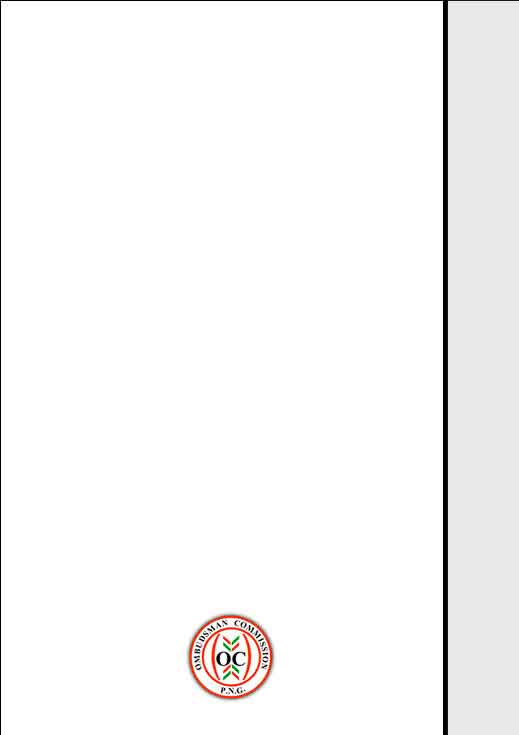